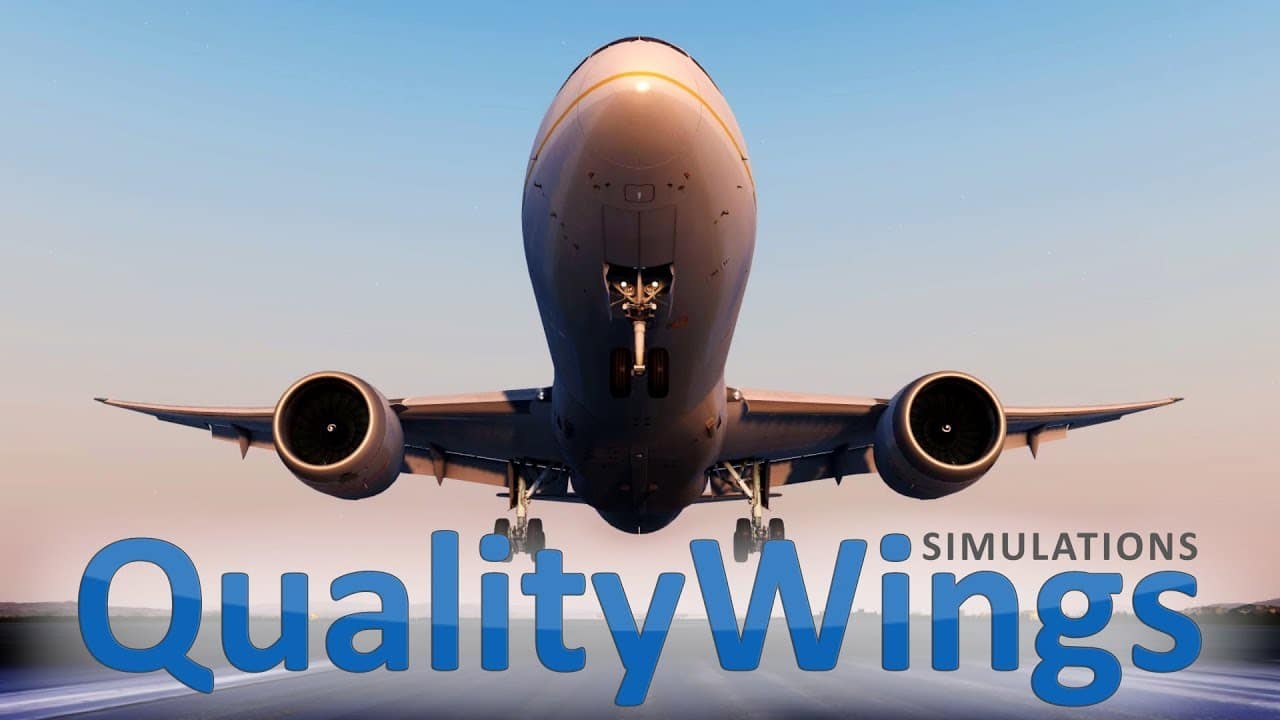 the first 48 hours of our dual 787 release (FSX SP1 and P3Dv4) are over, so let me give you a quick update on the current status.
We are happy to see so many of you are enjoying the plane and sharing their excitement via social media. Releasing a complex plane like this is always a thrill because there are so many unknowns in the world of software development.
For the last 48 hours we have been working our way through the customer support forums, reading initial impressions and watching streams to get a good understanding of how the plane performs in your hands. We have meanwhile identified some main issues that seem to be appearing.
For those who are experiencing the famous ntdll.dll crash in P3Dv4: As a temporary fix you should leave the weather radar off. This will not isolate each and every occurence of the ntdll.dll crash, but it seems to be the reason for the majority of stability issues.
We are also troubleshooting flight control and VNAV issues that happen on selected setups and routes. A hotfix for the most important items will most likely be released within the next two weeks.
We would like to thank everyone who took the time to reach out to us and give us constructive feedback in order to further improve.
On that note, let me say something that I’ve been meaning to say for a long time.
We are QualityWings Simulations. We are proud to be QualityWings Simulations. -We are not FlightSimLabs -We are not Aerosoft -We are not Precision Manuals Development Group -We are OK with that. We love that. As developers here at QualityWings, we are fans of other groups, if nothing else…we understand the process and respect the heck out of that. It is groups like Dreamfleet, Level-D Simulations, and Precision Manuals that inspired us to know what is possible in Computer Flight Simulation. But we are our own group and we have our own ways of developing these aircraft and putting our own spin on it. Not for the sake of being different…but because we like things a certain way.
Most people that have been with us for a while understand this, but there are also many of you that don’t. So let me explain a few things: We absolutely love the comments for the most part. When something is wrong with our product, we will take all necessary steps to fix it. When something can be improved in our product (within reason and our pricepoint), we certainly strive to do so. But we have noticed a few things from many of the public that we will not accommodate.
QualityWings Simualtions will not make changes to the Boeing 787 to make it behave like a Boeing 777. Please take the time to learn the features of the 787 as described in our Flight Manual. The Boeing 787 and the Boeing 777 have different characteristics that we tried to capture. If you want to tell us that something is not programmed correctly for the real-life 787, we may entertain it (within reason based on our price-point). But please make sure that you know what you’re talking about first. We are not by any means always right with our programming. But we did alot of research. In a few cases, something may be simplified that needs explanation, but we already do that in the Users Manual that was included in your purchase.
QualityWings Simulations WILL NOT accommodate all requests to make this Boeing 787 behave like a Precision Manuals Development Group 777 or 747 or any other developers product. And we say that with the deepest respect for other developer’s creations. As an example, we decided to put our Fuel Load Manager into the Electronic Flight Bag because we thought if a fictional feature like this would actually be in a cockpit, it would be in an EFB instead of a CDU. That’s not knock on any other developer…but a precedent set for group A will NOT become our standard because you are used to that. When something makes sense, we may explore it. But again, within our price-point.
One final thing. I am so proud of the development team, but especially our Beta testing Team. We have a great core group of beta testers. There have been many that have come and gone, but the core group of guys is an enthusiastic combination of experienced simmers with no real world experience, seasoned pilots with some or no computer simulation experience, and the “kids” (as some of you like to refer in derogatory ways). These guys did a TREMENDOUS job. Any bugs you see doesn’t mean they didn’t try to find it or were lazy. It means the combination of procedures that they used might be different than what you do. As I previously said, we will make all efforts to fix legitimate errors. But as always, the more information you can provide us, the better.
Thank you for your time and always happy landings!