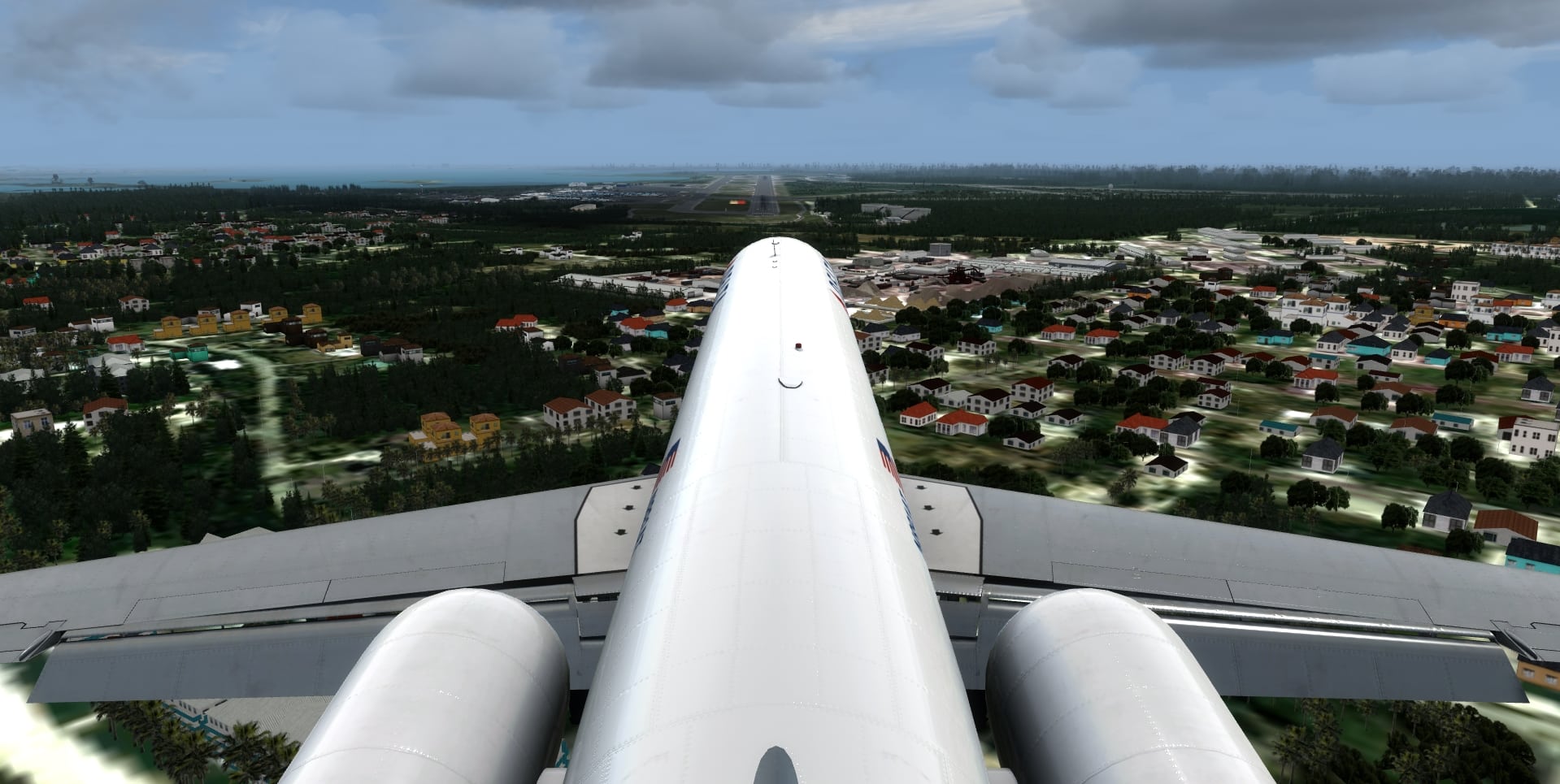 Folks, as promised, we have made several changes in 1.0.9.27 to improve performance, and preliminary testing results have shown remarkable improvements. I’ve detailed the specifics of the changes below.

We introduced a new display rendering system that is not only significantly clearer, but also faster and less resource intensive. We created a bridge that allowed us to render our displays using the same system RealLight and TrueGlass use to render at higher refresh rates with low performance impact. This is good all by itself, but even better when it replaces the archaic, horrendously slow gauge rendering system that was previously required.

We created a new texture processing system to allow better compression without reducing visual quality of RealLight textures. This has allowed us to reduce texture memory consumption by approximately 66%. Users experiencing issues due to video memory consumption should notice a reduction of around 300MB from the 717.

We also rewrote and re-optimized the custom sound engine to reduce unnecessary resource consumption. This change is minor, but should help edge case performance drops and FPS stability.

Remember, we are testing new technology with the displays. There may be some hiccups – if so, we will fix them. Please let us know your experiences with the new version.