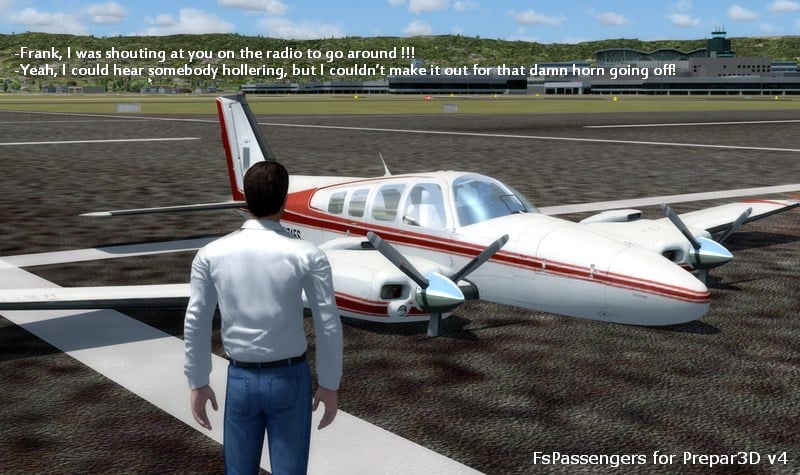 Why it takes so looong ?

First 2017 was a “hell year” for me and my family (“shit happens”), we had all sorts of bad news and events which kept me away from dev some month during fall of 2017, but now it’s almost solved and we still stand together, stronger than ever. (I’m married with two teen children.)
I’m deeply sorry for this delay.

Second, FsPassengers required a lot of “hack”, direct access to code in memory as said in the first post, it’s not possible anymore so I have to find workaround. Last x86 to x64 porting lead to some … surprising problems as for example floating point precision which require a careful check (there are 1954 lines containing one or more float variable) 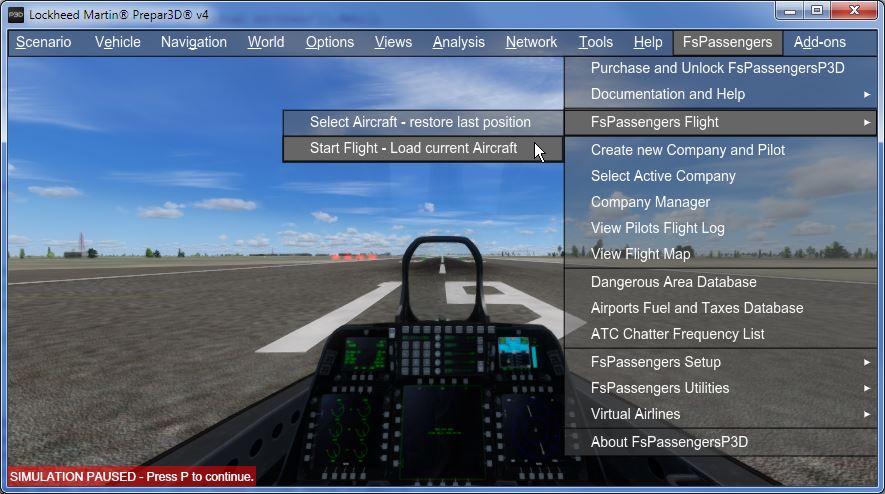 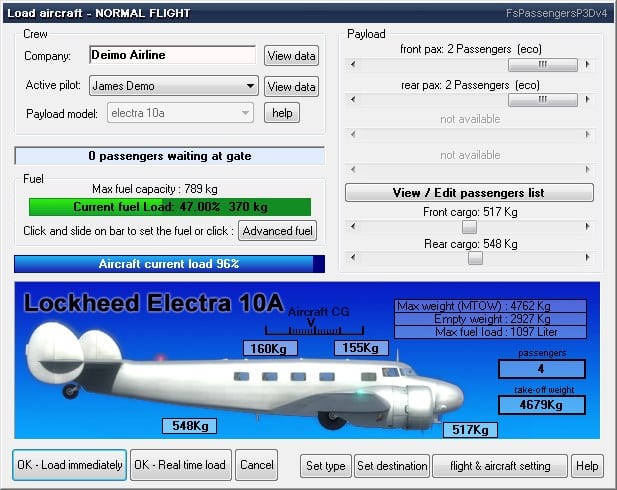 As promised you’ll be able to continue your FsPassengers career (fs9, fsx, p3d v2 or v3) on P3d v4 version.
I think I’ll install FsPassengers for Prepar3D v2/v3 and v4 in the same directory “FsPassengersP3D”

DLL and others mandatory files will simply have a different name (FsPassengersP3D.dll and FsPassengersP3Dv4.dll)
and you have only one folder for flights database, payload models, sounds and customisation.

I’ll update V2 & V3 after the release of the V4 so I can fix minor confusing stuff (uninstalling, utilities programs)

No crash it work and slide on ground with a nice metal sound. Belly landing is almost okay on P3Dv4… (you have also “tire blow” and “two green only landing” failures)
Of course I must now check, cross-check and check again my code. Touching the memory is very sensitive… 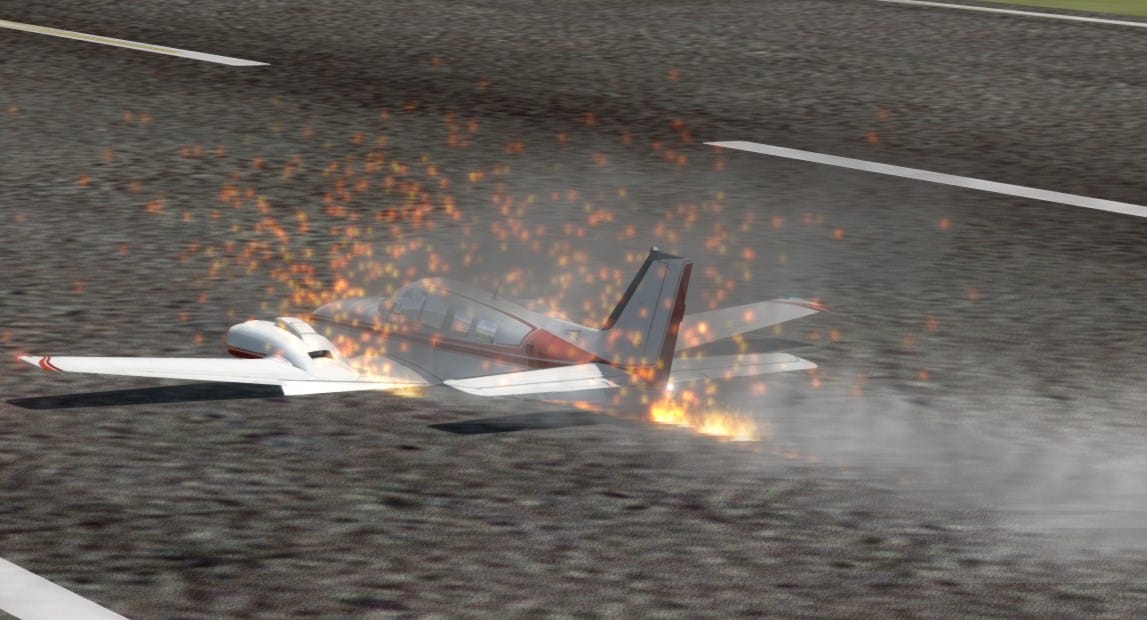 I’m also done yet with the “Tire explosion at landing”. 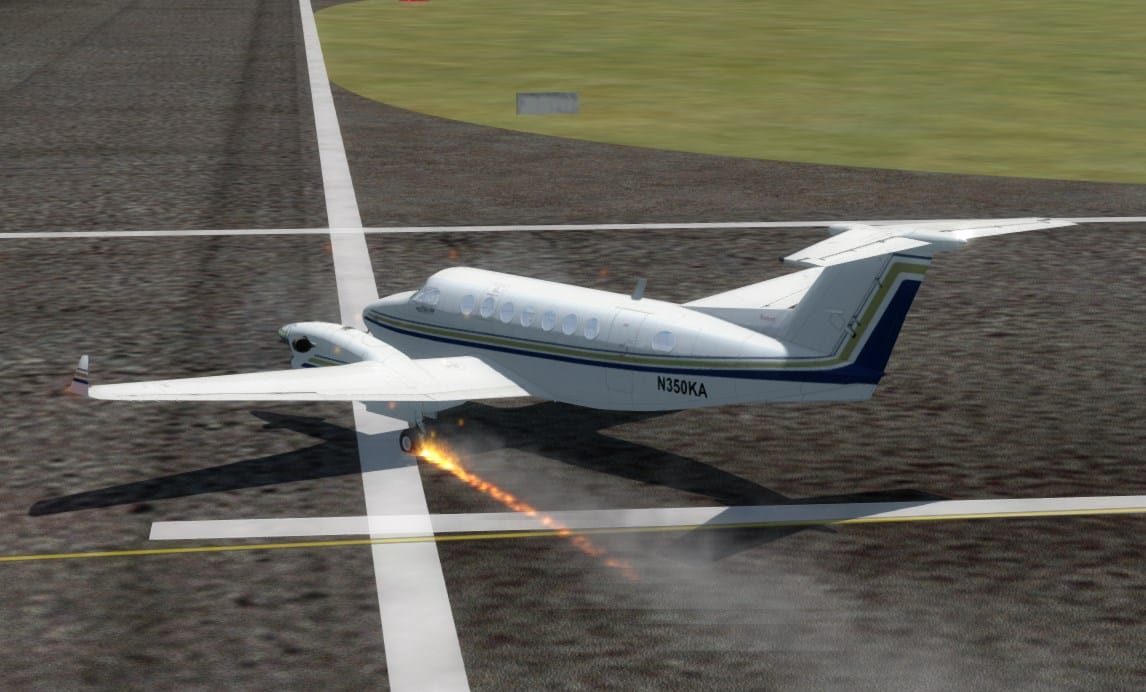