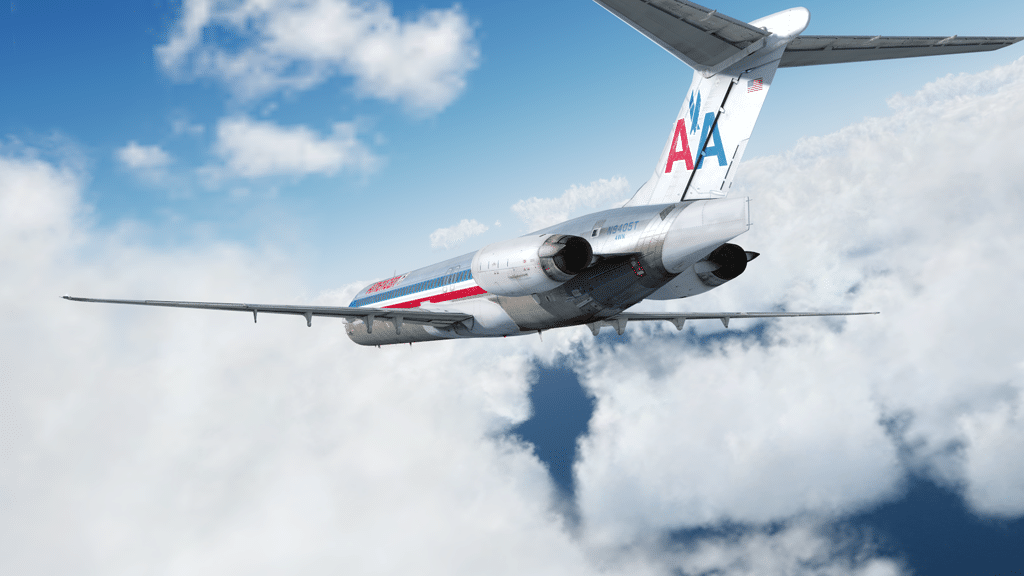 During this weekend we will publish the open beta 1.2b254. I remind you the download will be available only via our official forum, and requires 1.1.0 version installed on your simulator. If you are not already registered do it, with the same address used for activating it. It’s an incremental ‘open beta’, it means no more uninstalling of previous versions, and no support is given until it turns into an official release. Here follows the changelog: