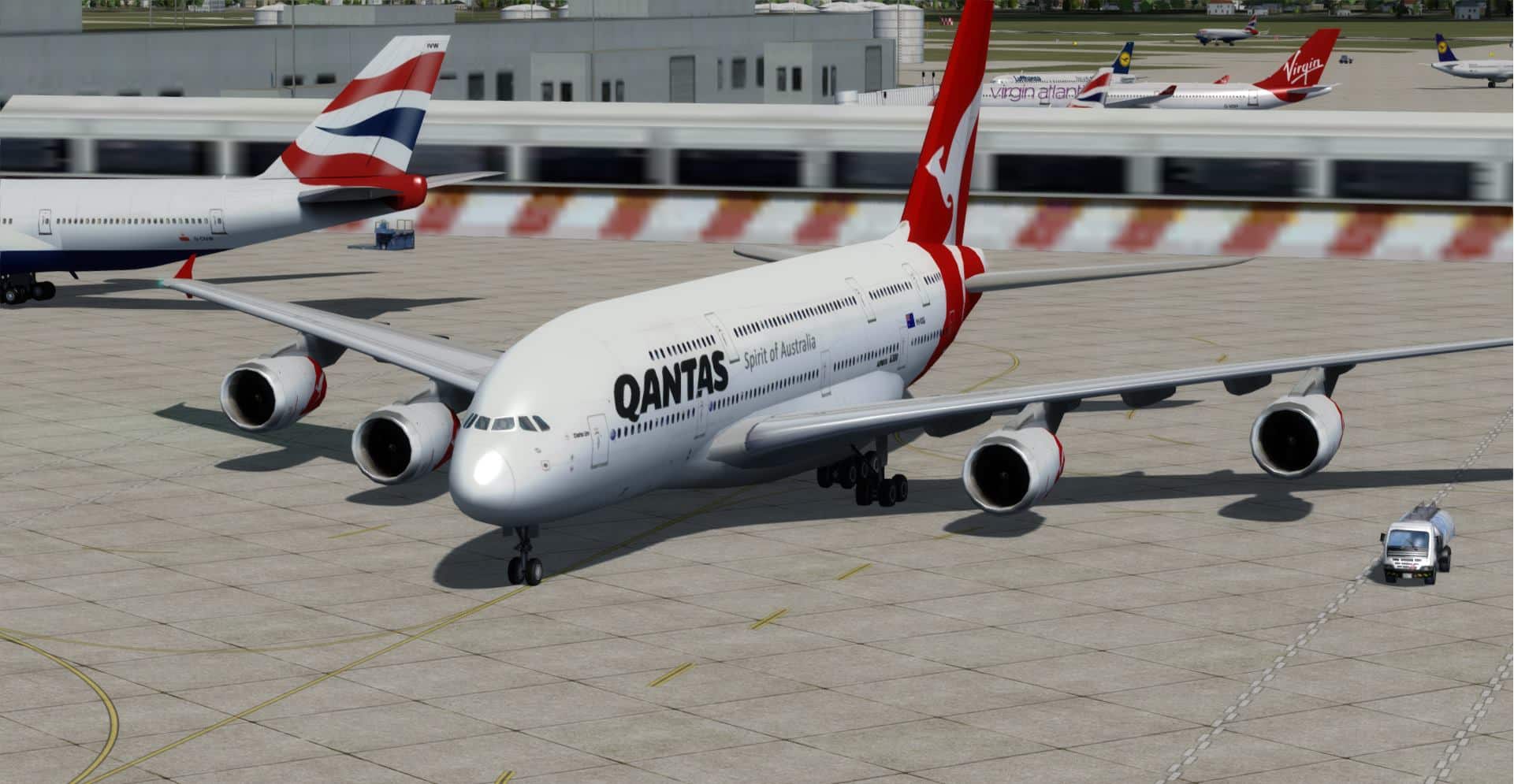 Traffic Global has been designed for the latest incarnations of Flight Simulator X and Prepar3D. It features thousands of individual commercial airline AI aircraft that have been built from the ground up to provide unprecedented levels of realism and immersiveness.

The traffic database that powers the AI flights is sourced from the same suppliers that power many of the popular ‘flight tracking’ apps and websites, thus providing our most realistic representation of real-world airport traffic yet.

EARLY ACCESS – Early Access means that Traffic Global is not yet 100% complete, but is at an advanced stage of development and ready for early adopters who are keen to see what’s new and to provide their input, if they wish, to help the developer in adding new features and resolving issues in the final stages of its development. As this AI expansion covers hundreds of aircraft using thousands of airports powered by tens of thousands of real-life flight plans, inevitably there may be bugs, issues and missing or incomplete functionality in this Early Access version.