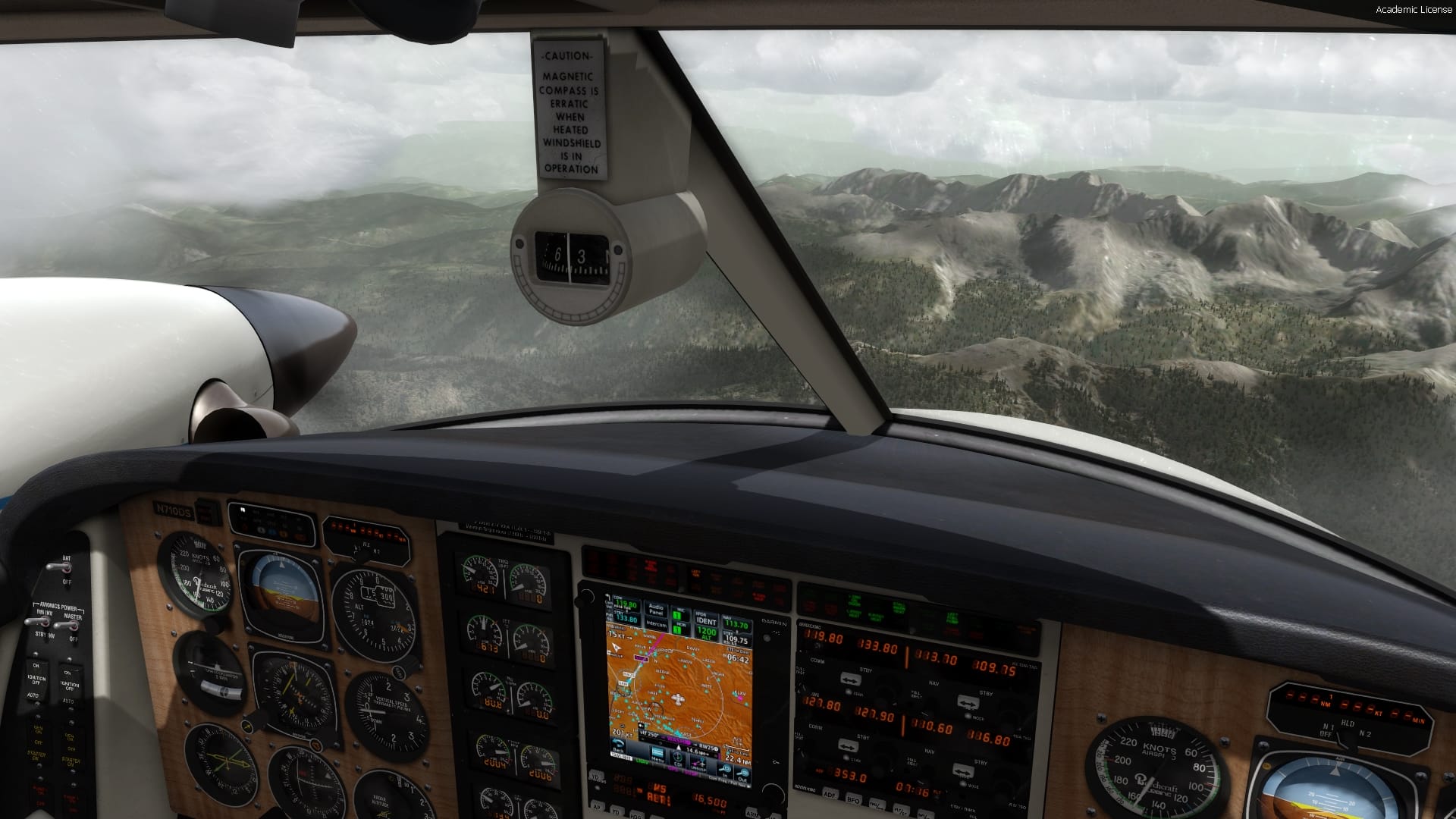 There has been some speculation on a few websites over the last day or two about this site, so I thought I should clear a few things up.

Firstly, this site as well as the Turbine Duke and Legacy installers have been online for several months now. I made the site known via the avsim.com forums and directed customers to it when they emailed asking for support, and if you Google RealAir this site comes up. But aside from that I’ve intentionally kept it fairly low key. A few FS news sites have picked up on it in the last few days which seems to have fueled quite a lot of speculation in the FS community. This post is meant to clear up some of the questions people have been asking.

When we closed shop in 2016 we promised to make sure our customers wouldn’t be left with products they couldn’t install. With the recent closure of our old site, our existing installers will no longer work, because they need to contact the old RealAir server to activate. The new installers available at this site are a service to our existing customers to make sure they can continue to enjoy our aircraft going into the future. The new Turbine Duke and Legacy installers, with support for P3D4, have been available on this site for nearly a year now, but I only recently got around to making the B60 installer available. I’ll be adding installers for the Spitfire, Scout and SF260 in the next few weeks.

Most of our customers have switched from FSX to P3D v4, so I thought it would be worth adding the ability to install our aircraft into P3D v4. It’s not a lot of work to make an existing FSX aircraft work in P3D, many of our customers were doing this themselves already by hand editing various files, but it’s another thing entirely to make an aircraft that uses the new features available in P3D to the full. It’s worth noting that when you install the B60 Duke into P3D v4, it is exactly the same version as the original FSX version released many years ago, aside from the ability to install into P3D. Our newer products – the Turbine Duke and Legacy, were updated prior to the closure of RealAir, with improved sounds, support for third party P3D GPS gauges and a number of other improvements to better adapt them to P3D. Unfortunately the B60 Duke doesn’t have these newer features.

So just to be clear – the aircraft available at this site are not new or updated aircraft, they are simply new installers to be used by our existing customers that don’t require activation and work in newer versions of Flight Simulator. This is to ensure RealAir customers can continue to use the products they paid for many years ago. Also, in response to some of the comments on various sites – I want to make it clear that they are definitely not “freeware”, I’ve tried to be as clear as possible about this in the wording on this site as well as in the installer EULAs.

Regarding a return to RealAir developing aircraft again – RealAir was a collaboration between Rob Young and myself, with joint ownership of the products between the two of us. Rob and I will not be collaborating on any future projects, and placing the existing RealAir aircraft back on sale is also not possible. So I can say with certainty that there will not be a return of RealAir Simulations.

I can say that I myself have again become involved in developing aircraft for P3D, and I hope to have some news in that regard shortly!

Thankyou to everyone for your continued support,