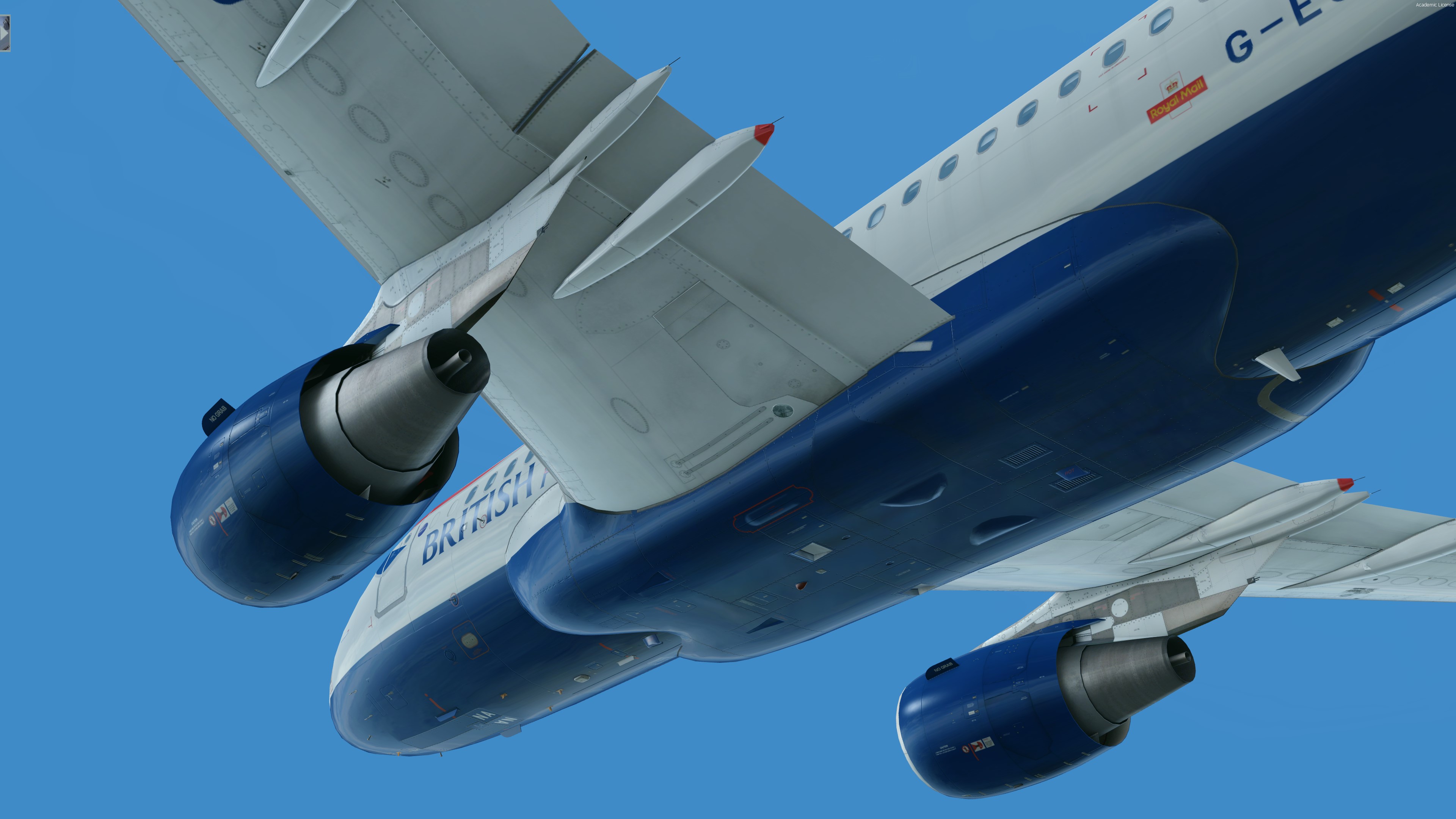 Okay let me explain that’s going on with this development. As said it’s good news and bad news. The good news is that all features we want in the product are in, they are all completed. And it is all seriously good.

The bad news is that debugging takes serious more time than we anticipated. There are no real reasons for that. There are no big issues, just a lot that all take some more time than expected. After the complete reset of the project in winter 2017 we had a late March 2018 release milestone. Clearly we missed that one.

There are also some decisions that in hindsight were bad. Last week we decided to replace the transponder with the newer model that is now in all busses from the major airlines. We really want to model an up to date Airbus and not one from a airline that is in financial problems and thus misses out on the latests hardware/software. Although it has some new options we thought adding code to that would not take more than half a day. Turned out to be close to three full days. So from this moment on absolutely no new features are allowed in that require any code. Clearly a mistake from me as project manager. I should have resisted the urge to add new stuff.

Another important factor is that some of the developers have been working way too hard. That’s normal when you are close to release but you can only keep that pace for a limited time before people start to burn up. Already signs of that. As we are not immediately before release I’m going to force the devs to pace themselves. I see that with myself, doing the DC-8 release while handling the bus tests meant a shit lot of hours. With the DC-8 done (it’s doing fantastic btw) I got some more time but I am taking some of that for some R&R for sure.

So when’s the release? I don’t know, I can set a new milestone but as the bug fixing is such an unpredictable process it might shift again. So we decided just to slug ahead right now. One issue at a time. When all Show Stopper issues are solved we’ll release.